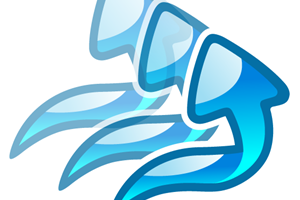 We have been working on this for quite some time. Now a new version of WAPT Pro is about to appear, and this time we decided to start with releasing it in beta. Even though the tool GUI looks almost unchanged, all parts that actually do the work (test recorder and load generation unit) have been completely rewritten. This was not done just to squeeze out a few percent of performance or because the old code was bad. It was very good for executing user sessions consisting of successive HTTP requests. This concept is still applied by the majority of the load testing tools, but we wanted to become the true concurrency pioneers.