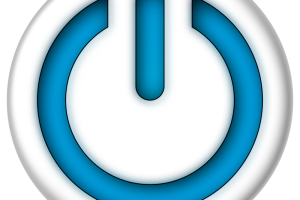 We released the latest versions of our load testing tools few months ago. All users who have had an opportunity to update their product installations already know that two major features in that release were the support of HTTP/2 protocol and the ability to execute concurrent requests in each user session. In fact, each of those features is a complement to the other one, because the development of HTTP/2 was inspired by the idea of concurrency in the first place.

Yet, it is true that not every web application has switched to the new version of the protocol by now. So, what if your test project does not require any of these major features? Will you get any benefits after upgrading to WAPT Pro 5.0 from the previous version of the tool?